A Biblical Way Forwards For Our Nation, Or Let Us Find Wives For the People of Scotland 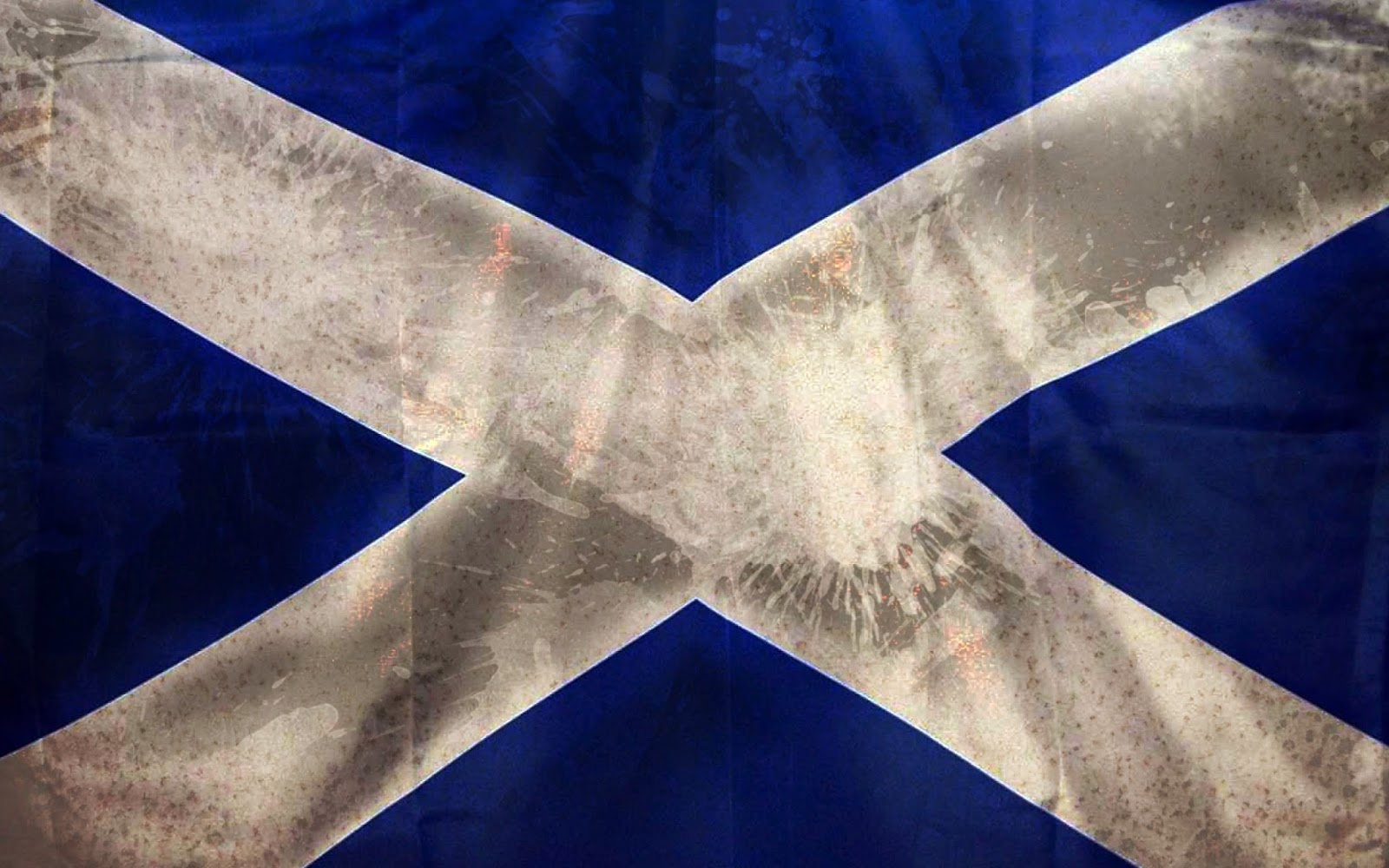 Tomorrow more than 4 million voters in Scotland will make a momentous decision. So much has been said, written and broadcast about the independence referendum that I'm wary of adding my voice to an already crowded marketplace of ideas. Perhaps you'll be relieved then to hear that this is not an argument for either 'Yes' or 'No'. My contribution is much smaller, much more obvious and yet, I think, needs to be said. On September 19th, we will have to choose to love one another.

The word on the street is that Scotland is a divided nation right now. 50% of the population are going to be disgruntled, upset and resentful when they find out that the side they've backed hasn't won. The scars in our families and communities will continue for years to come, regardless of how either independence or further devolution works out. So goes the narrative.

Being me, I wanted to write about this from a Christian perspective and, further still, try and find something biblical that fits with what's going on in our nation at the moment. Nevertheless, what I'm going to say applies to everyone (Christian or not) so do read on, whatever your beliefs.

Let me take you, unpredictably enough, to the end of the book of Judges. The scene is set at the end of a bitter civil war. Eleven of the Israelite tribes have just fought it out with the tribe of Benjamin. Blood on the hands, the result decided, the people come together and try to work out where they're going to go from here. The winning side gets to choose how they'll treat the losing side. The divided Israel of Judges 21 won't be a million miles away from the divided Scotland of the post-referendum era.

[Note: There's a different analogy that could be made with this story, where the conflict between Israel and Benjamin symbolises conflict between the UK and Scotland. That's not the analogy I'm making here. It's just not.]

Here's where we can learn something from how the Israelites behave. They had previously made a promise that no Israelite girl would marry a Benjaminite. The future of Benjamin is threatened but Israel isn't content to sneer just because they've won. The people of Benjamin are in need and the Israelites decide to do something about it. They decide to find wives for the people of Benjamin. Instead of triumphalism there is a coming together towards a constructive outcome.

Seeing the victorious referendum side as Israel and the defeated referendum side as Benjamin isn't a perfect analogy. And I've written before about how the end of this story isn't exactly a great argument for Godly morality. But there are at least two practical things which the Israelites do which are valuable.

Firstly, they loved the opposing side. "And the people of Benjamin had compassion for Benjamin their brother and said, 'One tribe is cut off from Israel this day. What will we do for wives for those who are left...?'" (Judges 21:6, ESV). Israel perhaps felt that they had every reason to resent Benjamin after all the fighting. But they made a conscious decision to be compassionate towards the losing tribe. Benjamin was still their brother. After the votes are counted all of us in Scotland will get to choose whether the outcome alienates us from those who think differently. Or whether we will love those people regardless of their politics.

Secondly, they took active steps to make the peace. "Then the whole congregation sent word to the people of Benjamin who were at the rock of Rimmon and proclaimed peace to them" (Judges 21:13, ESV). Whatever happens in the vote, let's hope that those on both sides can have a beer and a blether with their friends on the other side. Maybe there'll be a place for informal social gatherings for the proclaiming of peace, especially where hard words have been spoken.

Having said all of the above, I have every confidence that there won't be some great national schism of discontent. I have every confidence that the Scottish people will rise above division, whatever the outcome. Nevertheless, I sense that all of us will have to be intentional about loving our neighbour on this one. Whether Scotland is divided or united after the vote will depend not on the statements issued by politicians but on the attitude we cultivate towards one another in our hearts. I'm confident that the thing I cherish the most - the kingdom of God - won't really be affected by whether or not Scotland becomes an independent country. And, although my title may have suggested so, there's no particular biblical mandate for 'Yes' or 'No'. Christians have to make up their minds based on other issues. But the question of what kind of Scotland comes about will depend on more than the politics. It'll be shaped to no small extent by how we choose to treat our 'enemies' who voted differently.

We get to decide that.