Politics I: If You're Looking for Problems, Look in the Mirror 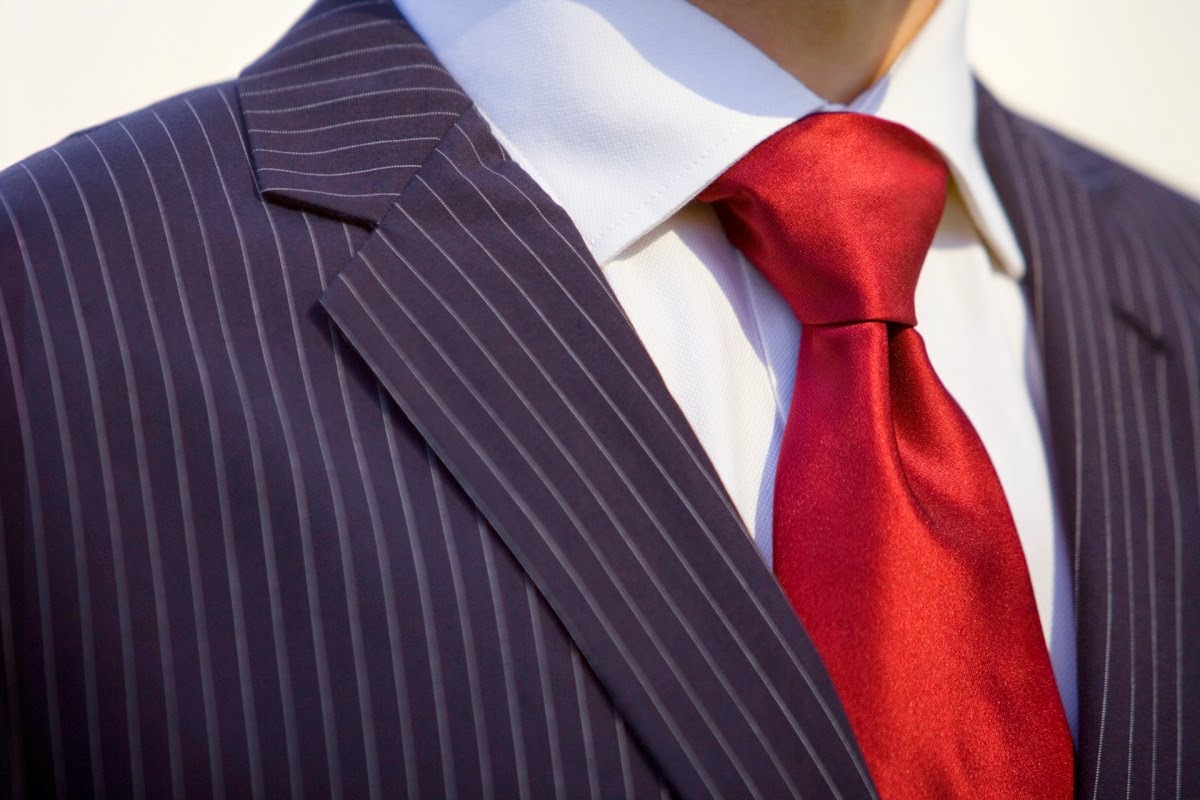 With less than a month to go until the general election in the UK on May 7th I thought I'd undertake a series of posts about politics: why we complain about it and why it's important. Conveniently enough, that's a succinct summary of the two posts I plan to write that I've just given you. This first post's about the problem with politics.

Nobody seems to have any doubts that there is something broken with politics at the moment. 'Disillusioned' - that's the buzzword, isn't it? People are disillusioned with politics. Although I'm writing this with an eye to my own society here in the UK this seems to be a fairly systemic problem in most democracies across the world. Politicians are increasingly viewed as out-of-touch, hypocritical, arrogant and predominantly interested in drawing their salaries at the taxpayer's expense. Politician-baiting is very trendy at the moment. It's quite fashionable to believe that the blame for the world's ills can be justifiably laid squarely at the doorstep of Number 10.

I'm going to say something controversial, something which isn't going to be universally popular: part of the problem is down to us.

There's a reason why blaming politicians is so commonplace. It feels good. It's cathartic to believe that the issues we face as a society could be fixed if only the politicians pulled their fingers out. It feels good to go on a rant about how they're not interested in anything but scoring points and winning arguments. It puts us at ease to feel that there's someone else out there responsible for things not being the way we want them to be. And that's because it stops us from looking at ourselves; it takes attention away from our own unrealistic expectations of our politicians or our ignorance about how to fix complex problems. It's the easy option. Simplification and anger will always be more readily available than hard questions and measured responsibility.

I'm increasingly convinced that this tidal wave of negativity isn't actually benefiting anyone. It doesn't benefit the politicians because as soon as a Prime Minister is sworn into office they become Public Enemy Number One. Where only a week before the election they were the saviour of the country, one week after it they've shipwrecked everybody's trust and expectations. Our press plays a large role in this finger-pointing opera. Bitterness sells newspapers - why would the tabloids give the PM a chance?

Then again, the coin has another side. We don't benefit from the blame game either. We buy into the hype every election and allow ourselves to get worked up with unrealistic expectations about what our politicians can actually achieve. Then when reality hits we dig in the claws. What do we really gain from making our politicians superheroes when in opposition and pantomime villains when in office? It seems to me that we need to revisit more sensibly what we genuinely want the job of an MP to involve, what we want our governments to do and how we want politics to work. If showbiz charisma is what we cheer for before an election, will we hold back our regret when we're confronted with policy decisions afterwards? Can we reign in what we hope for so that there's a chance that we might actually get it?

One complaint that annoys me is when people say that politicians aren't "ordinary people". They're trapped in a "Westminster bubble", detached from "ordinary people's problems". Who the heck is an ordinary person when they're at home? Do they just sit around the house, oozing ordinariness? I assume that what people who say this actually mean is that politicians live in London or that they spend most of their time working in Westminster. These seem like pretty weak critiques. Lots of ostensibly ordinary people live in London, or Westminster for that matter, without being tarred with the sort of disdainful brush that politicians find themselves on the end of. And, when it comes down to it, I'd actually prefer the people who write our laws and represent us at the highest level to have the time to be able to do it properly and to have some experience in the Commons so that they know how to do their job. Once again, the criticism levelled at politicians just isn't fair.

What I wouldn't want to do is pretend that people aren't justified in some of their complaints about politics. There are areas where the system is broken and in need of change. People aren't just making a fuss about nothing. The problems partly stem from the negativity of the electorate but they also stem in part from politics itself. Here are four key reasons why I think people are justifiably upset:

For the Christian, no matter how valid the complaints are, there's a deeper principle which is supposed to undergird our attitude towards politicians. Exodus 22:28 forbids the cursing of a leader and Romans 13:7 invokes Christians to "show honour and respect to them all". The meaning's clear enough: you don't have to like your leaders, you don't have to agree with them, you don't have to vote for them - but you do have to honour them. All too often, the words spoken against politicians have tended towards cheap insults. We're allowed to take issue with what politicians say, and do it forcefully. Let's never allow our opinions to stray into disrespect.

In summary, politics may have its issues but we also need to recognise the frailties and errors in our own judgements towards politicians. We've got to adopt a different approach if our criticisms to mean something. We owe it to ourselves to be specific in our complaints: I have an issue with this politician because... Otherwise, politicians can afford to ignore our feelings because they have no substance. Anyone can throw an insult. Look into the issue. Be informed. And be involved.

Part I: If You're Looking for Problems, Look in the Mirror
Part II: Why You Should Vote
Posted by Matt at 10:07